Grand Turk is the administrati 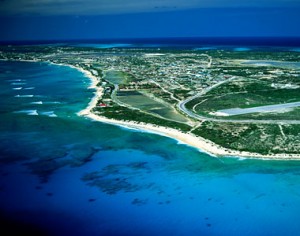 ve and political capital of the Turks and Caicos Islands. Cockburn Town has been the seat of the TCI Government since 1766. This small island is six miles long and just over a mile wide. Like the other islands, it is blessed with miles of quiet sugary sand beaches and is close to several uninhabited cays just waiting to be explored. At the northern point of the island, a channel to the sea gives access to North Creek, the only hurricane shelter for yachts traveling between Nassau, Bahamas and Puerto Rico.

Founded by Bermudian salt-rakers some three centuries ago, its Bermudan British colonial architecture amid the colourful, Caribbean-style local dwellings that makes Grand Turk worth a visit. 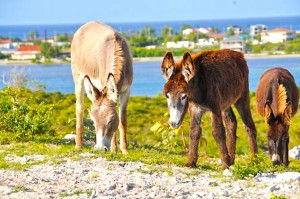 Donkeys, horses and cattle were the means of transportation during the salt industry, and these animals are still seen wandering the streets and countryside of Grand Turk today.

Every summer Grand Turk becomes party town. In July it is host to the annual Grand Turk Heineken Game Fishing Tournament, a fun-filled event for local and visiting sportspeople as well as party enthusiasts.

Also, sometime between June and September, Grand Turk parties again with a week full of dancing to island music, sporting challenges, local food and other fun events to break up the heat of summer. 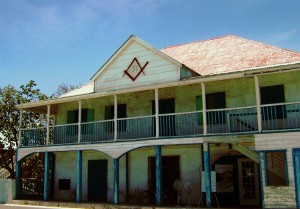 Grand Turk houses the Turks and Caicos National Museum with displays that span all of the country’s human history, from Indian occupations starting at 700AD up to modern times, for example the arrival of John Glenn after his historic three-orbit space flight in the year 1962.

The Turks and Caicos National Museum also has a natural history gallery which includes displays on TCI geology, reefs, and island ecology. The recovered artifacts of the ‘Molasses Reef Wreck’ (1513), the oldest known European shipwreck in the New World, are displayed along with manuscripts, prints and items of art and culture relating to the history of the Turks and Caicos Islands. 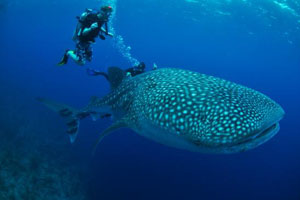 Grand Turk excels in providing spectacular diving, snorkeling, fishing and sailing. This island is consistently rated among the top 10 dive destinations in the world. The warm Atlantic Sea waters are filled with marine life ranging from a tiny seahorses to manta, eagle and stingrays, green and hawksbill turtles, dolphins, sharks, whale sharks and the magnificent humpback whales.

Grand Turk diving is relaxed; boats go out with one-tank and easily return to shore for an hour interval before going out to the Government’s marine conservation parks for the second dive. 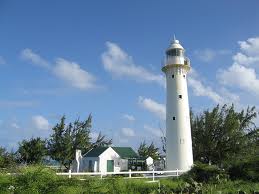 On February 20, 1962, astronaut John Glenn, in the Project Mercury Space Programme, became the first American to orbit the earth.  His space capsule splashed down in Grand Turk waters wh
ere he was brought to land for a medical check-up and post flight debriefing. A first-hand account of this historical event includes postage stamps and a special envelope autographed by John Glenn.

How to Get There?

Things To Do in Grand Turk