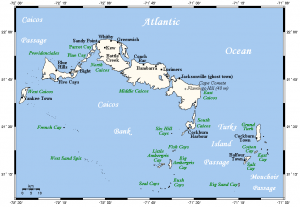 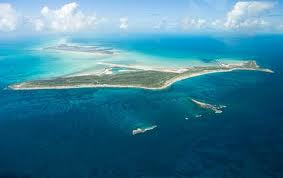 (Located in the Caicos Bank, south of South Caicos – not included in the map above) Following the taking of the first whale in the Turks & Caicos Islands on February 4, 1846, a whaling lookout was established on East Ambergris Cay. Even today, pods of humpback whales pass regularly through the Columbus passage from late January through early April. The larger cay which is privately owned is presently under development. 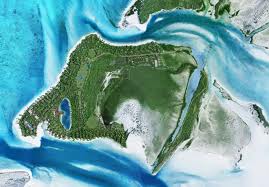 A quirk of nature and a combination of tide and currents makes this uninhabited island the best place for shelling in the Caicos Islands. The sand spit here is a popular stop on Island Tours by numerous water sports operators. 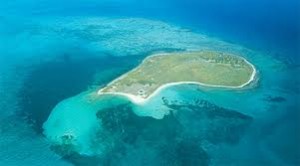 French Cay is found in the Caicos Bank, straight south from Provo and southeast of West Caicos, all alone in the middle of the blue. In the 17th century the island served as a hideout for a brigand of the sea, Nau L’Ollonois, who ambushed and captured passing sailing vessels. At that time the island was named Cay Blondel. Blondel was a marine engineer in Haiti who had been commissioned by the French to study the possibility of building a lighthouse on this small island. The project never got off the ground. Today, French Cay is a peaceful sanctuary for migrating birds. Also found here is some spectacular diving on the wall of the Caicos Bank. For trips to French Cay see our diving page. 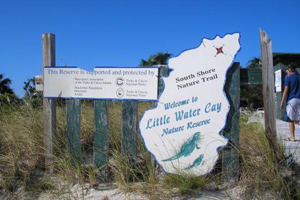 ninhabited, this island is part of the Princes Alexandra National Park and is sanctuary for Turks and Caicos Islands Rock Iguanas and ospreys. Tourists from the adjacent islands often come here to picnic. (see Island Tours on our boating page ). The iguanas are demonstrative and visitors are asked not to feed them and to remove all items brought while visiting this island. Secluded, calm anchorage’s can be found between Little Water Cay, Mangrove Cay and Donna Cay. 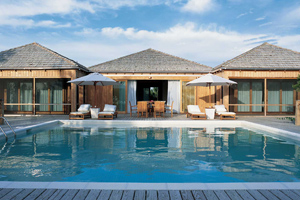 Parrot Cay is a private island where a luxurious 5 star resort with exclusive facilities has become a favorite of celebrities and movie stars.  It is believed that the original name of this high, well watered island was Pirate Cay. Local legend has it that it was here, that in the 1720’s, the celebrated pirate, Ann Bonny, came with men when her Captain and paramour, Calico Jack Rackham was hanged by the authorities in Jamaica. Also to be seen is a late 18th century house constructed by the Stubbs brothers, who had plantations on North Caicos. For information on Parrot Cay reservations look for Como Resorts and Hotels. 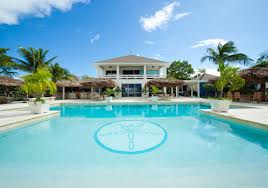 Now the home of the Prestigious Meridian Club and its small cadre of homeowners and seasonal residents, this was the site of the first tourist development in the islands, planned in the 1950’s but only coming into commercial operation in the 1970’s . Pine Cay is 800 acres, less than one mile wide and two miles along. It is level, sandy and has several distinct zones of vegetation. The wide, long and fine sandy beach on the north side is good for shelling and searching for sand dollars. On its northern end, the island has fresh water lakes with several species of salt water fish- a legacy of hurricane Donna in 1960. The atmosphere is very peaceful; no cars are allowed ( residents use golf carts or bicycles). It is an exclusive and very private island occupied by the select community which occupies seasonally the 35 houses on the island along with the guests and staff of the Meridian Club. This private cay welcomes visitors by prior arrangement. 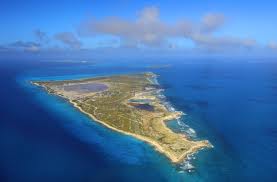 A small island with several restaurants, hotels and a variety of rental villas. There are few cars on the island, most of the transportation is via golf cart, bicycle, boat or foot. Famous for whale watching and scuba diving. A proposed heritage site for Turks and Caicos Islands salt raking, a visit to Salt Cay is essential if you want to understand the history of the Salt Islands. Little has changed in Salt Cay since 1900, when the Salt Industry flourished. Visitors like Salt Cay for birdwatching, miles of empty beaches and as a great location to do nothing. See our Salt Cay page for more info.

The many other cays of the Turks and Caicos Islands.