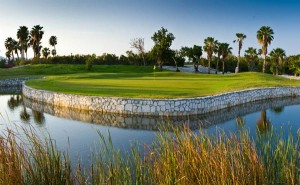 Providenciales, known locally as Provo, is the tourism hub of the Turks and Caicos Islands. It is made up of an area of land stretching 98 km2 (38 square miles) and has a population of about 23,000. The beautiful Caribbean island is situated on the west side of the Caicos archipelago, and is the third largest landmass in the Turks and Caicos Islands.

Provo offers all of the modern conveniences any visitor could desire while providing an escape from the stress of overpopulated cities. It boasts five star resorts, an 18 hole golf course, casinos, shopping centres, marinas, bars and excellent restaurants. It also has some of the most beautiful beaches in the world – the most spectacular of which is a 12 mile stretch called Grace Bay. This phenomenal white sand beach has won countless awards for its stunning vistas, clean clear waters and vibrant barrier reef. 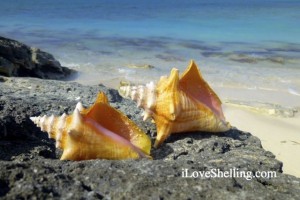 Provo is also home to the only Conch farm in the world. These molluscs with their beautiful pink shells take five years to grow to adult size. They are used in a variety of all time favourite local dishes including conch fritters, conch salad and cracked conch. The Conch farm is open for tours during the winter months.

The south part of the island faces the Caicos Bank – a shallow, pale turquoise sea that is partly made up of swamp and tidal flats, filled with an abundant resource of conch and lobster.

Apart from the beaches, the island’s charm lies in its rugged hills and ridges, which are carpeted with prickly cactus and scrub. The western half of Providenciales is home to Chalk Sound’s National Park and Northwest Point’s Marine National Park.

Historical points of interest include: the Cheshire Hall and Richmond Hill Plantation ruins and stones engraved by shipwrecked sailors at Osprey Rock and Sapodilla Hill. Another attraction is the “Hole.” Located at Long Bay, the Hole is a deep and wide limestone chimney with a mysterious depth of salt water at the bottom. 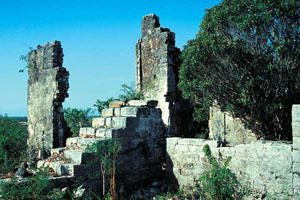 Before Providenciales became a popular tourist destination, there were three small centres of population: Blue Hills, The Bight and Five Cays. Now many houses have been built, predominantly in the east and south, with larger communities at Leeward, Long Bay and Chalk Sound.

Grace Bay has grown to be a major tourist destination with many hotels and condominiums built on the beach front. The communities of Downtown and Kew Town are located near the airport and Leeward Highway runs east to west from Downtown to Leeward. 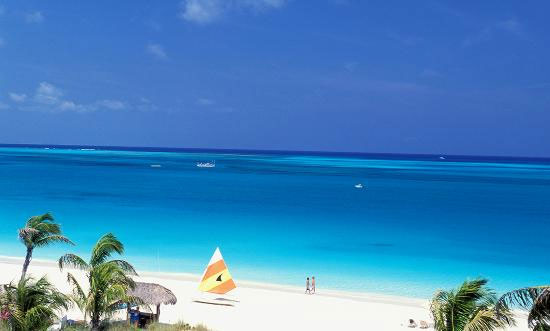 Browse through to find your dream accommodation in Providenciales. 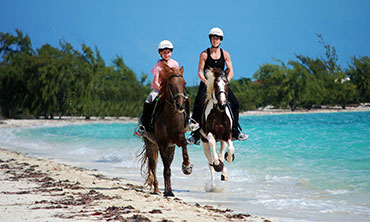 See our photo gallery of Providenciales that captures some great moments on our little island haven. 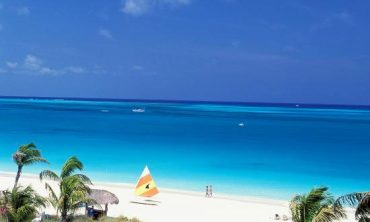 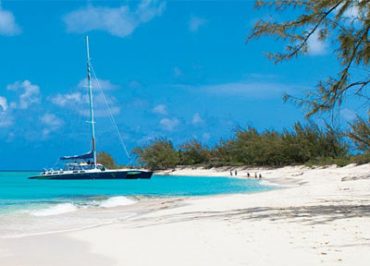